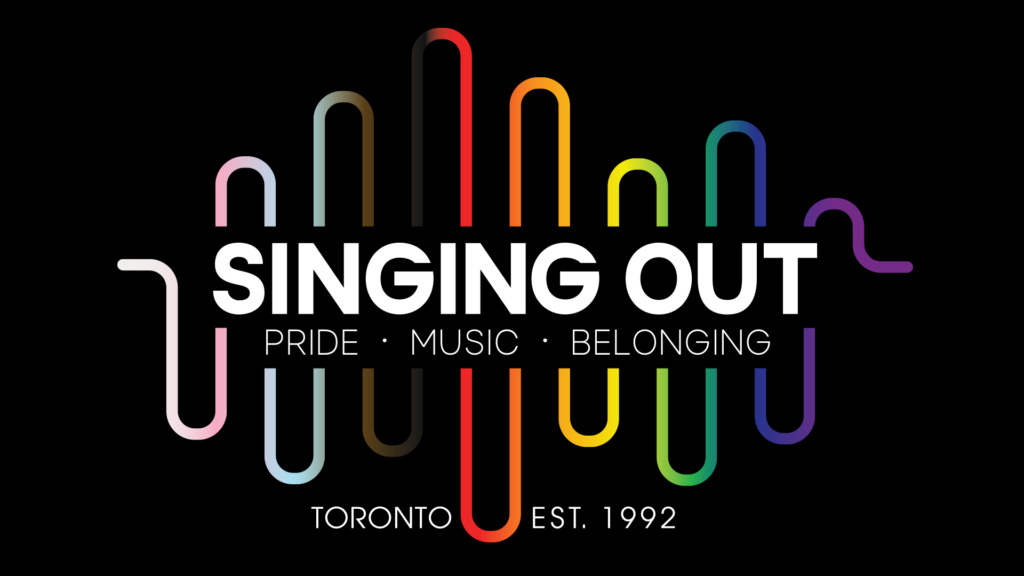 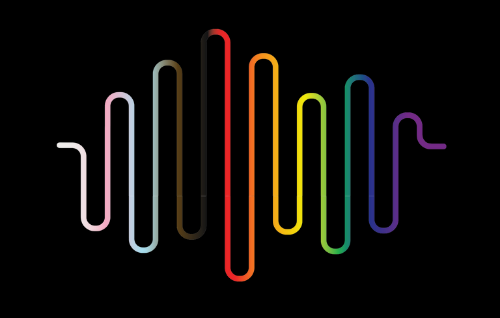 Scroll down to meet us 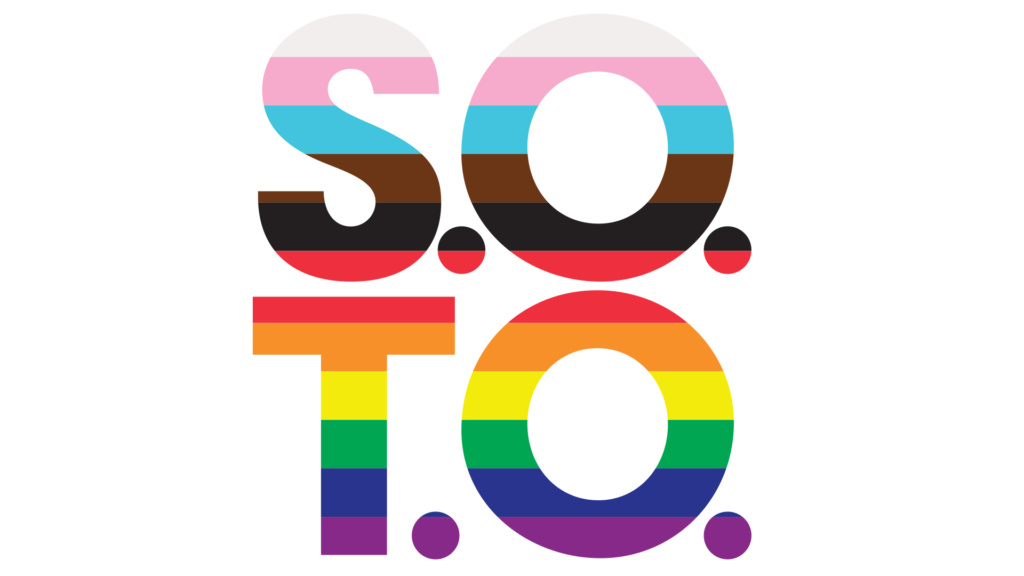 Angel has been a member of Singing Out since September 2018, and is now honored to serve as President of the choir’s board of directors. Music and singing have been a constant source of joy for Angel, ever since he took his first voice lesson when he was 14. Since then, he has been singing and taking part of choirs of many different sizes and styles. When Angel and his partner Erick moved from Mexico City to Toronto in 2018, they joined Singing Out. To their surprise they did not only find music, but they also found family.

For a living, Angel works in the organizational development space, where he facilitates learning and coaching experiences to leaders at all levels. Angel is excited to bring his own learnings and experiences to his work at the board.

Noah has been a member of Singing Out since 2019 and is excited to serve as Vice President on the choir’s board of directors. Noah has loved singing ever since he was a kid and participated in musical theatre until he was about 13 years old. Since then he has continued to sing exclusively in his car and his shower and now happily with Singing Out. Since joining Singing Out, Noah has found way more than a public place to sing, he has found family and community.

Noah studied International Business at Concordia University before changing directions and going to cooking school and then changing again and becoming a food stylist, which he has now done for over 17 years. His years working alongside some of the country’s top advertising agencies and largest corporations will bring insight to help provide lasting and useful strategies to help Singing Out in the years to come.

Carol first joined Singing Out in 2013, served as interim President in 2020 and has now rejoined the Board as Treasurer. Music has been an integral part of Carol’s life since her first piano lesson at 5 years old, and she’s been making music in one form another since then – including singing in a lot of choirs. She finds choral singing to be the best kind of community, and Singing Out the best community of them all.

Carol is currently reinventing herself at the Lincoln Alexander School of Law, with one more year to go. (Before she started law school, she didn’t know it was physically possible to drink as much coffee as she now does.) She comes to law as a second career, having spent some time in the public sector in Ontario and Yukon, working to bring transparency and accountability to government financial management, and now working with non-profit organizations to help them better manage their finances.

Carol is an avid traveler (all 7 continents) and when she’s not writing or making music, she’s probably hopping on a plane somewhere … at least when there’s not a pandemic.

Jessica has been a member of Singing Out since January 2020 and serves as the current Secretary. She has a long history with music, beginning with piano lessons at the age of six. She played the viola in high school, and later spent a month in South Korea being introduced to their traditional music. Seeking an outlet for her voice and a queer, music-loving community, she found a place in Singing Out! Outside of music, Jessica studies Radiation Therapy at the Michener Institute, is an avid gamer, and loves to bake!

Jeremy has been a member of Singing Out since September 2018 and is honoured to serve on its board of directors. Music has always been an important part of Jeremy’s life, from being a band geek in High School, to studying music at the University of Western Ontario, it’s no wonder he found his way to the wonderful and vibrant community that is Singing Out!

Fancying himself a bit of an outdoorsman, Jeremy loves cycling and camping. He participated in the Friends for Life bike rally in 2019 and hopes to continue in the future. A multi-instrumentalist, he also likes to dabble in the kitchen!

Catherine Caza has been with Singing OUT since 2005. Her passion for singing and music started in grade school where she sang in many school choirs and played the Clarinet in school bands.  She met her partner of 20 years in another Toronto LGBT choir then both moved on to Singing OUT in 2005.  Catherine has served on four Singing OUT Board of Directors over the years and has brought her love for community and a passion for choral music as the fundraising and membership Board member. Catherine works as a Social Worker in the Addiction and Mental health field.

Krittika first joined Singing Out in 2012 as a newcomer to Toronto.  Krittika has received formal training in Indian classical music starting at the age of 4.  She has been a part of Western choirs starting in high school and was the President of her college Chorale.  Music is an integral part of her life and well-being.

Krittika is excited to be a board member of Singing Out and brings over 20 years of experience in non-profit board management to this role. In her everyday life, she is the Executive Director of a culturally specific non-profit agency working to end gender-based violence.

Cam joined Singing Out in 2016. When he is not busy memorizing song lyrics, he can be found working in healthcare in Scarborough. He also enjoys going to the gym, practising yoga, and listening to his favourite female pop vocalists. As a fundraiser for the choir, one of his goals is to engage members to participate in fun projects that help keep the choir financially sustainable.”

[email protected]
Erica first joined Singing Out at the beginning of 2019. Originally from Montreal, Erica’s musical education happened at home. When she wasn’t having post-barbecue singalongs with her dad’s side of the family, she was listening to her mom’s side perform choir pieces in 3-part harmony. She later started to write her own music and perform around town before moving to Toronto in 2013. She is delighted to serve as the Outreach and Music Officer for Singing Out, a choir that restilled her faith in people, community, and herself.
Though she planned to be a teacher after getting an M.A. in English from Concordia University, she quickly realized the kinds of connections she wanted to make with people and words existed far beyond academia. Staying true to this, she now comes to the board with 10+ years of experience in writing, community building, workshop facilitation, and advocacy, both in and out of the non-profit sector and looks forward to making space for all voices to be heard.

Thanks to our funders, sponsors, and partners.